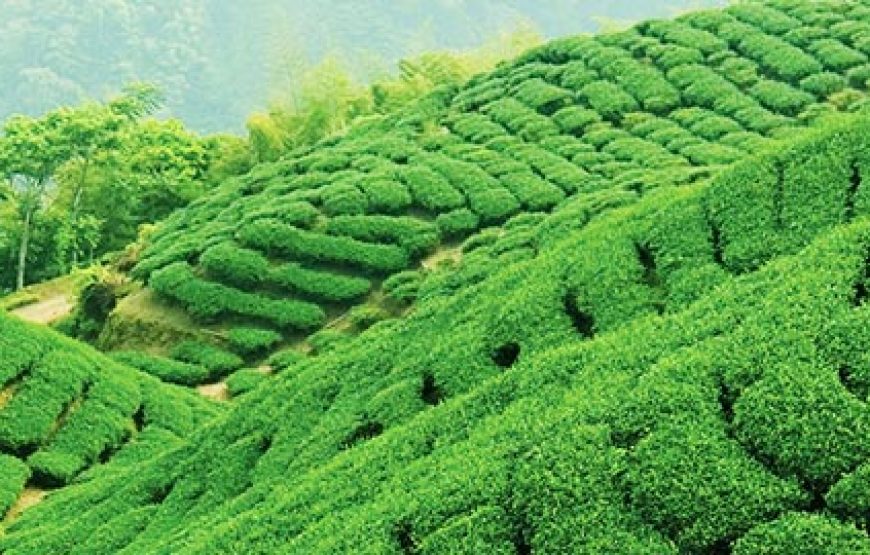 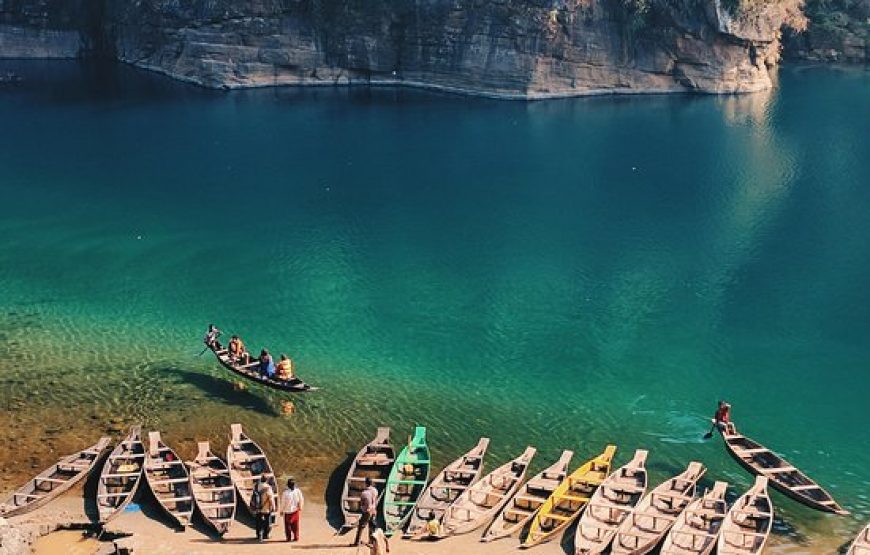 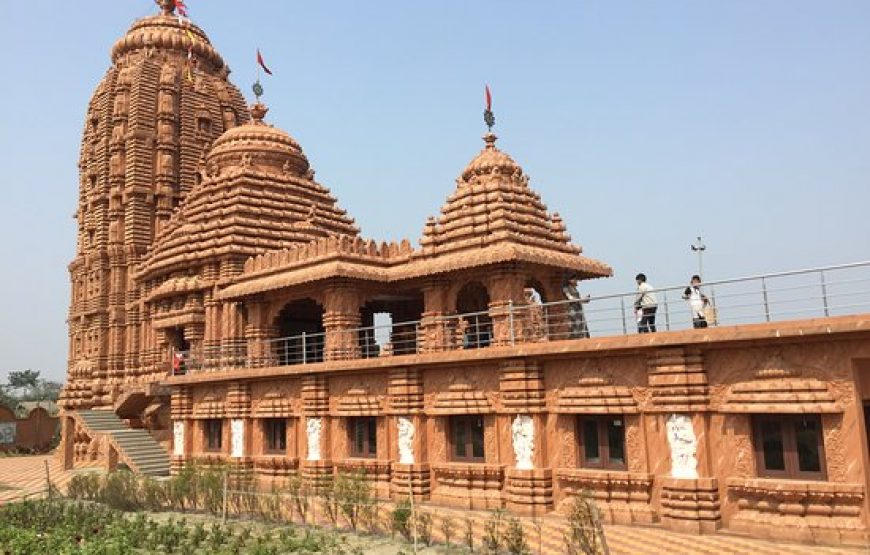 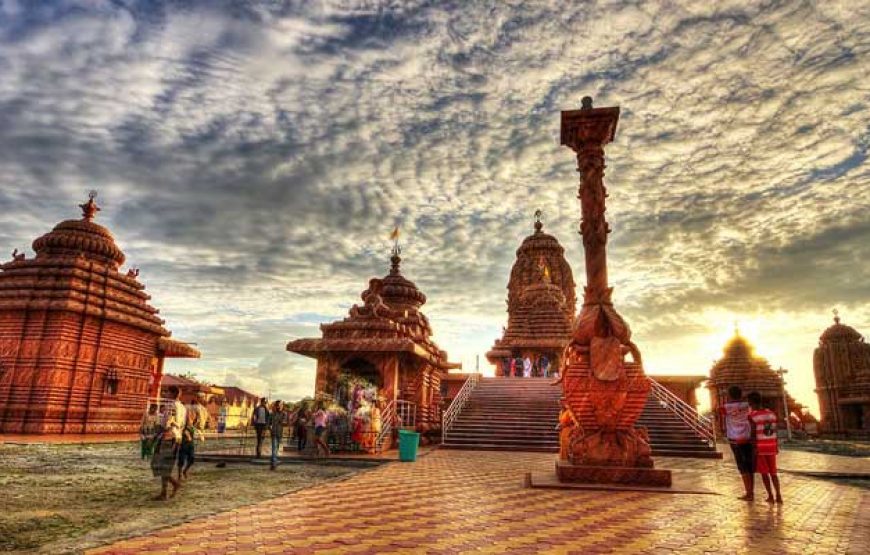 Meals : Breakfast and Dinner (based on the package)

Sightseeing as per itinerary

All Transfers in a Private Vehicle

Welcome on arrival in Dibrugarh airport and drive to hotel. Dibrugarh is the largest tea exporting town in India. The lovely greenery of the tea gardens, smiling faces of women workers and the misty Himalayan background gives a unique vibrance to the town. On your way to the hotel you will witness tea gardens (outer view). Overnight in Dibrugarh.

After breakfast, proceed for a day trip to Dhola–Sadiya Bridge, the Bhupen Hazarika Setu. At 9.15 kilometres, it is India’s longest bridge and connects Assam and Arunachal Pradesh and is built on the Lohit river (a tributary of the Brahmaputra River). Drive towards the beautiful Roing (60 kms/ 1 hrs), a small twon in Arunachal Pradesh, lying amidst snow peaked mountains, deep gorges, turbulent rivers. Also visit the Sally lake. Return to Dibrugarh for overnight stay.

After an early breakfast, at about 7:00 am, drive to Barekuri village near Tinsukia (55 kms / 1 ½ hrs) to witness the Hoolock Giibbon monkeys, rated as endangered under the Red Data book on Indian Animals and is also a Schedule I species under the Indian Wildlife Protection Act, 1972. After lunch, take an excursion to Dibru Saikhowa National Park and Maguri Bheel. Enjoy a leisurely afternoon boat cruise on the Brahmaputra river in a country boat to Maguri Beel (Lake), a wetland just outside the Dibru Saikhowa National Park, on the south bank of the Dibru River (a channel of the Brahmaputra River). The Dibru Saikhowa National Park (one of the 19 biodiversity hotspots in the world) is one of the largest swamp areas in Assam, surrounded by Lohit and Dibru rivers. Dibru-Saikhowa is a safe haven for many extremely rare and endangered species of wildlife, including over 300 species of avifauna both endangered and migratory, as well as various species of shrubs, herbs and rare medicinal plants. Some of the exotic mammal and avian species found in the park include the clouded leopard, rhesus macaque, slow loris, Royal Bengal tiger, Gangetic dolphin, hoolock gibbon, capped langur, spot-billed pelican, whistling teal, magpie, greater spotted eagle, crested serpent eagle, greater adjutant stork and common pintail. It is also the famous for its bright coloured wild horses known as Feral Horses. The boat ride introduces one to an amazing number of migratory and also rare bird species. Later return to your Tea Bunglow for overnight stay. NOTE: During monsoon Maguri Beel may not be possible 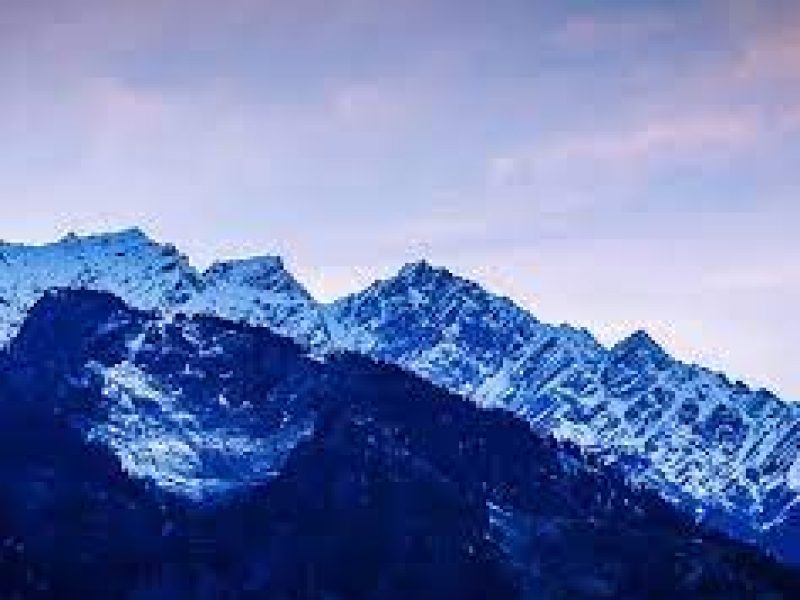 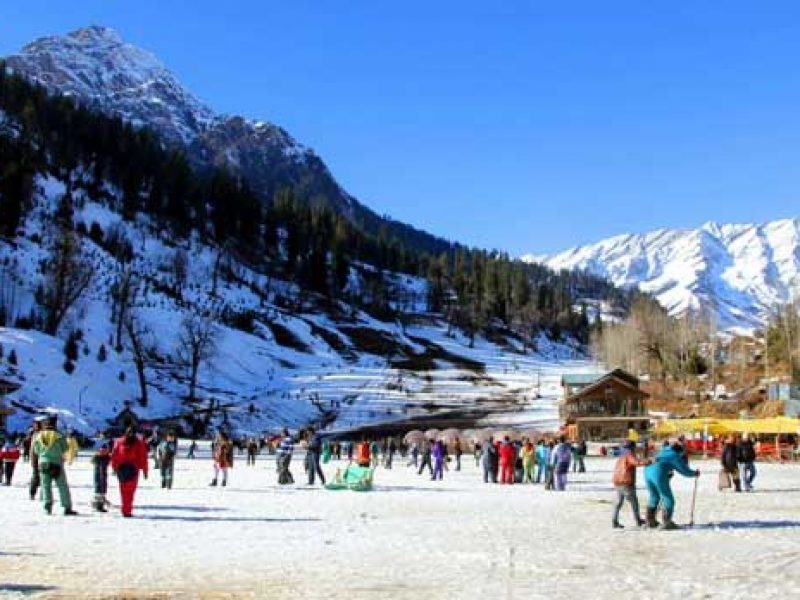 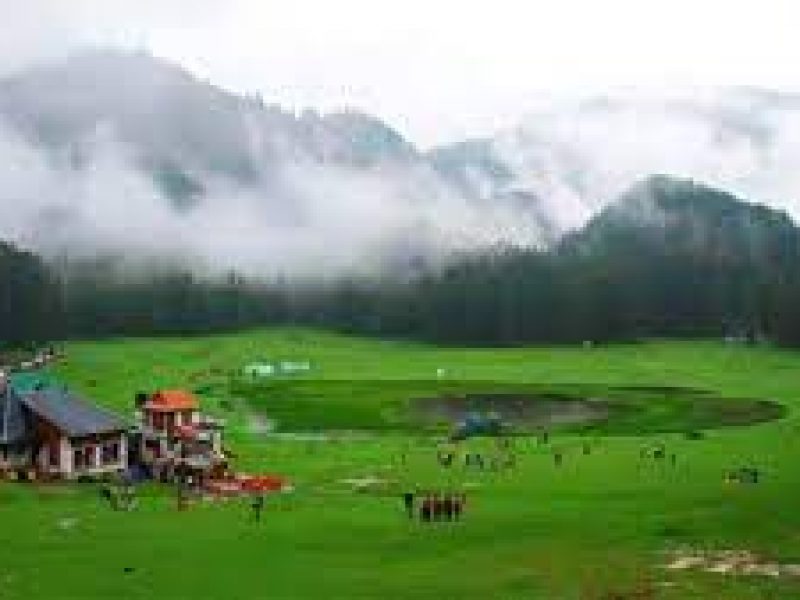 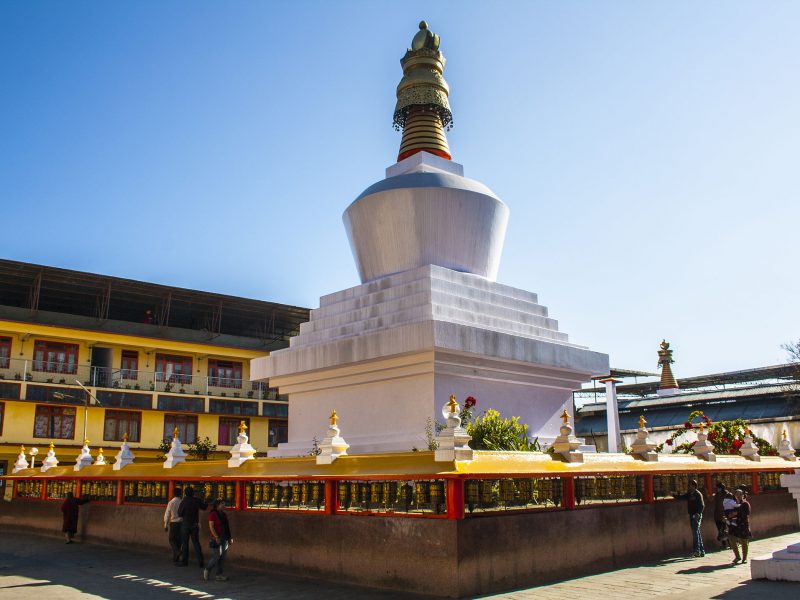