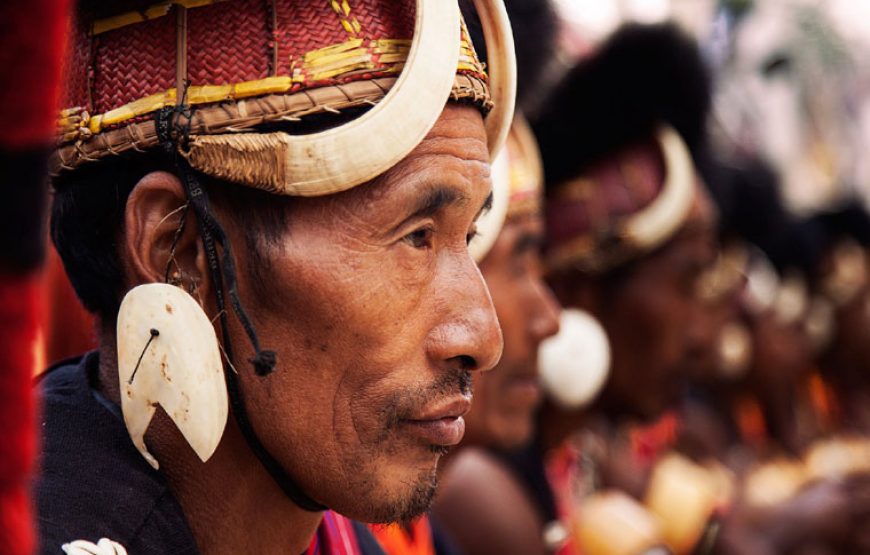 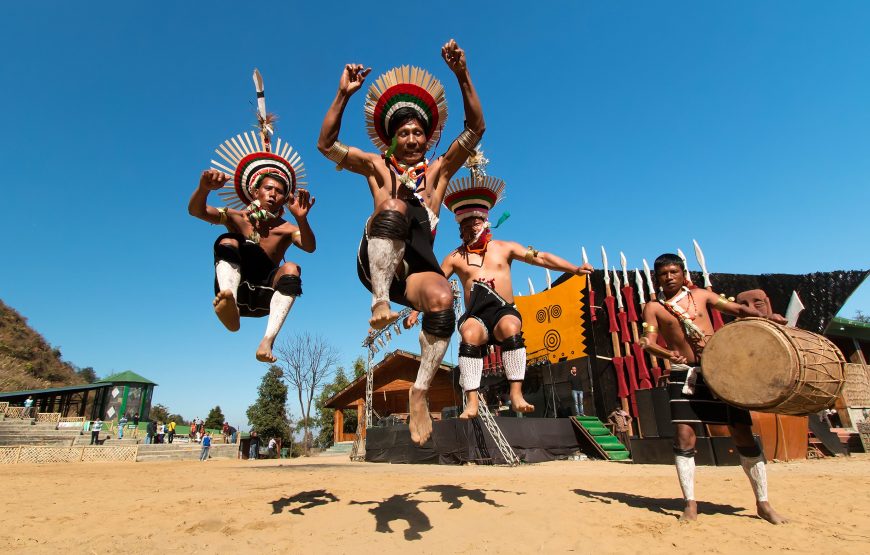 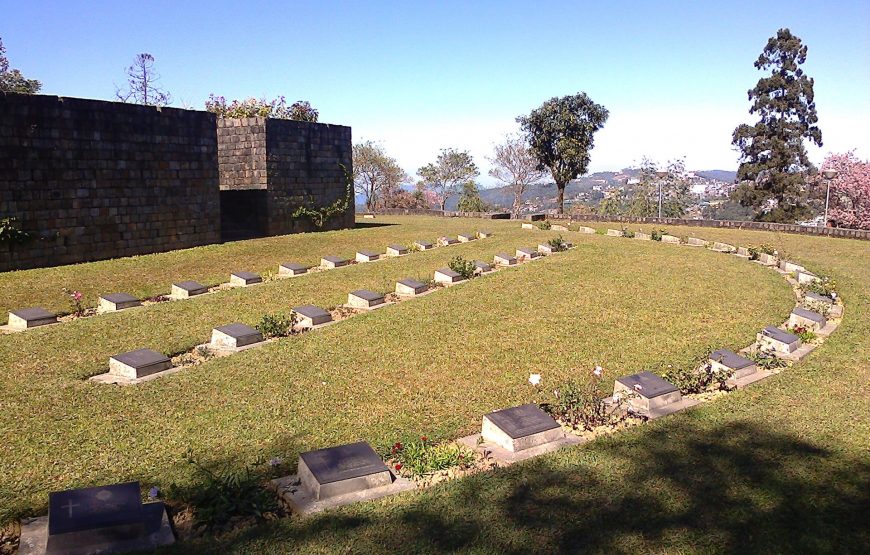 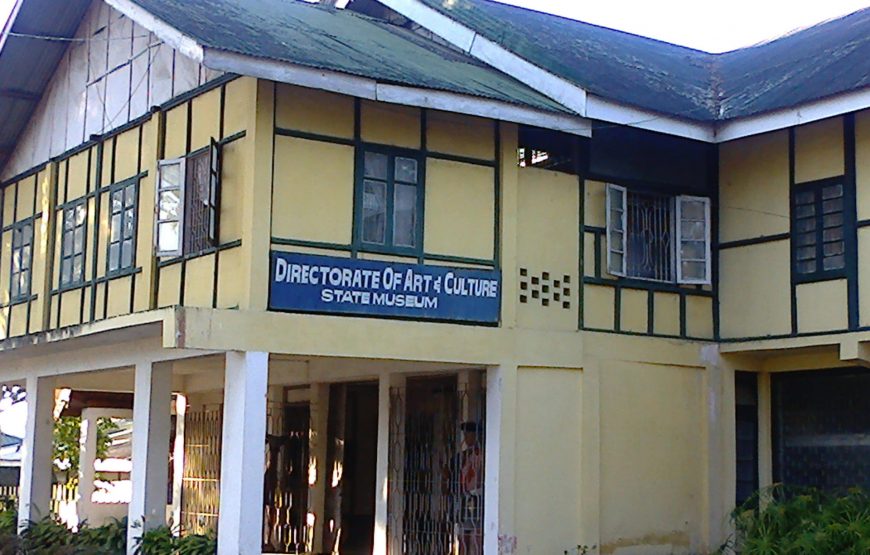 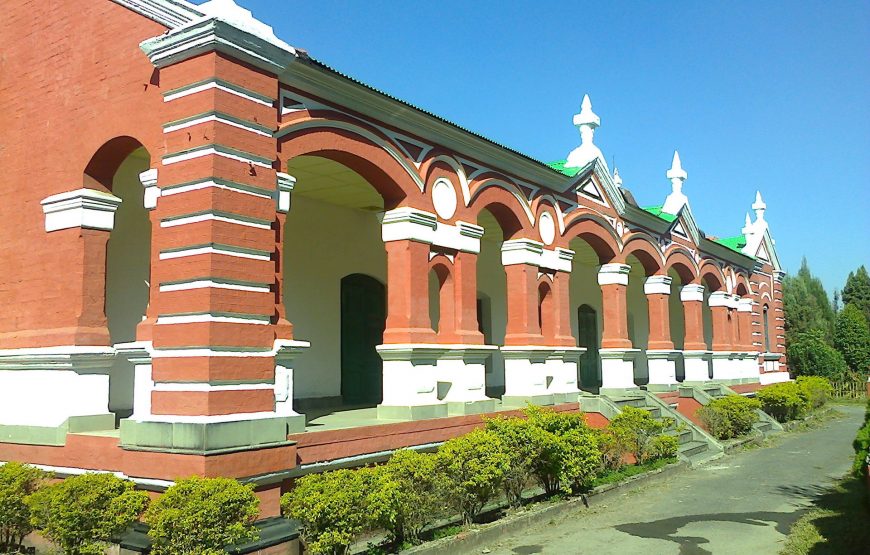 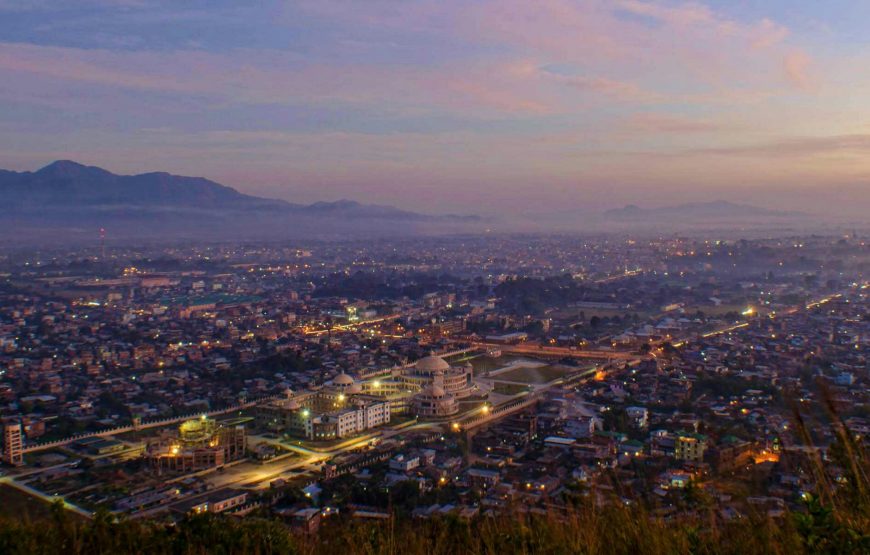 Welcome on arrival in Dimapur Airport, Nagaland’s only Airport with connections from Guwahati, Delhi and Kolkata. Proceed to Kohima (4-5 hrs drive). Check in to Hotel. Evening visit the local bazaar where you can be introduced to the Naga food items consisting of vegetables, insects and fishes. Overnight in Kohima. Veiled amidst the North Eastern mountains, Nagaland is a state of mysticism and awe. The state presents nature in its fullest bloom. The Highlanders of Nagaland preserves man’s early animist culture, through its amazing ancient traditions. The prominent tribes of Nagaland are Angami Naga, Ao, Chang, Khiamniungan, Konyak, Rengma, Sangtam, Sumi & Yimchungru etc. Tribe and clan traditions and loyalties play an important part in the life of Nagas. The annual Hornbill Festival is celebrated at Kohima between 1st & 10th of December. The Hornbill Festival is aimed at reviving, protecting and sustaining richness of the Naga heritage & traditions through cultural extravaganza of dances, performances, crafts, parades, games, sports, food fairs and religious ceremonies.

After breakfast enjoy full day sightseeing covering the War Cemetery, the church and the Sale Emporium. Afternoon visit Jakhama village to experience the real Angami Naga tribal way of living as you take a village walk. Also visit the Heritage Complex where the Hornbill festival is celebrated every year. Overnight in Kohima. War Cemetery: The revered memorial commemorates the brave soldiers and warriors who laid their lives fighting the Japanese during the World War II. It is embellished by two tall crosses against the backdrop of seasonal roses & lush greenery. Nagaland state Museum: it is housed in ancestral weaponry & provides an insight into the Naga culture, traditions & history. The exquisitely carved gateposts, status pillars, statues & traditional Naga costumes & jewelry are the main exhibits of the museum. Kohima village: The village is said to be the biggest & most populous in entire Asia. According to Naga legend, the present day Kohima was founded here. At the entrance are exquisitely carved ceremonial gates, with the scimitar of horns of mithun (BosFrontalis), symbolizing bravery & valor. The Catholic Cathedral: At Aradura Hill in Kohima, is one of the biggest cathedrals in North-east India. Its splendid architecture makes it one of the important landmarks of Kohima. The unique design created by blending the traditional with the orthodox developed into an architectural marvel. A must-visit place in Kohima Overnight in Kohima.

After breakfast drive to either Touphema or Khonoma village. Option 1 : Drive to Touphema village (45 km / 1.15 hrs). Take a walk in an Angami Naga tribal village, museum and also visit the Touphema Village Resort run by the local Angami tribe. Option 2 : Drive to the green village, Khonoma (20 km/ 1 hr). Take a village walk and visit the Morungs (the age group house), the ceremonial gates and meet the local craftsmen. Collectively Khonoma was known for its fighting prowess in the past and for the fallow management of its alder trees which balance the nature and its surrounding areas. Later back to Kohima. Overnight at Kohima.

Morning after breakfast, drive to Imphal, the capital of Manipur. Visit Shri Govindajee Temple and Kangla Fort. Evening free at leisure to visit the Khwairamband Bazaar (a local market run by mothers). Overnight in Imphal. Manipur, the Land of Jewels, lies in a lowland crisscrossed by the water-channels of the Loktak Lake in the North East corner of India. The diverse culture of the state is depicted In martial arts, dance & music and handloom & handicraft. The magnificent natural beauty of the state is a unique charm of the place.

Morning after breakfast, drive to Moirang (45 km / 1 hr), the ancient capital of the Manipuri Kings. It is also the centre of Meithei culture. Cross by the local villages as you go to see the Sadu Chiru waterfall and the Japanese war memorial, which reflects the history of the Second World War. Visit the Keibul Lamjao National Park (the only floating park in the world). It is the last natural habitat of the marsh dwelling brow-antiered deer locally called ‘Sangai’. Near-by is the Loktak Lake and Sendra Island (a hillock Isand with mesmerizing views of the Loktak lake). Loktak Lake is the largest fresh water lake in the North East. Watch the unique floating islands ‘Phumdi’ that are actually floating weeds on which people live ! Return to Imphal. Overnight in Imphal 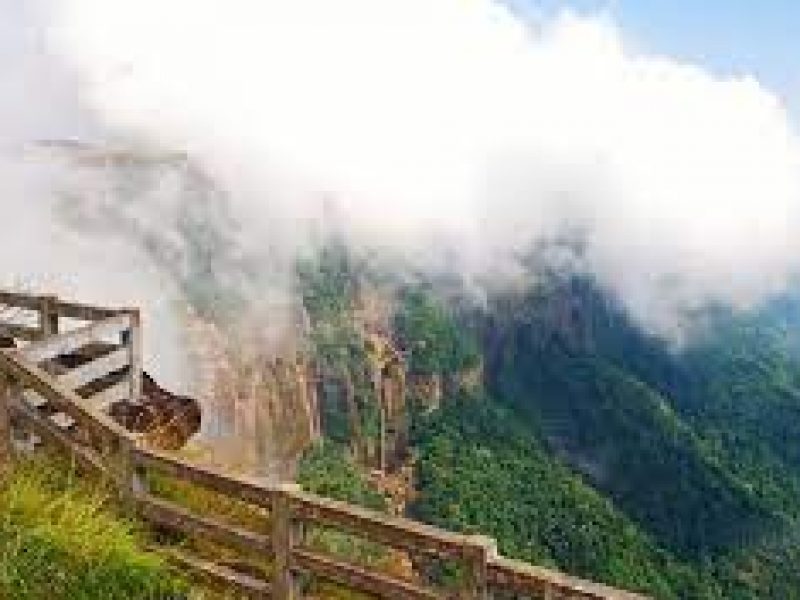 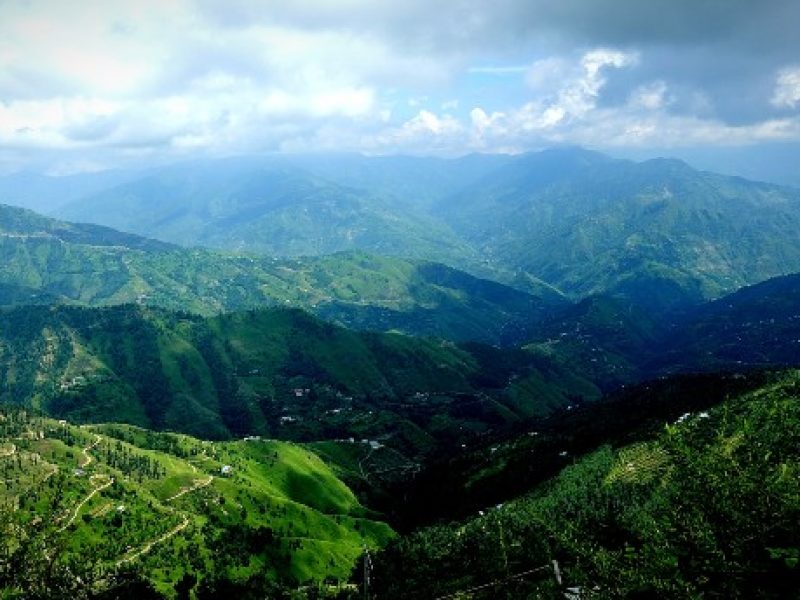 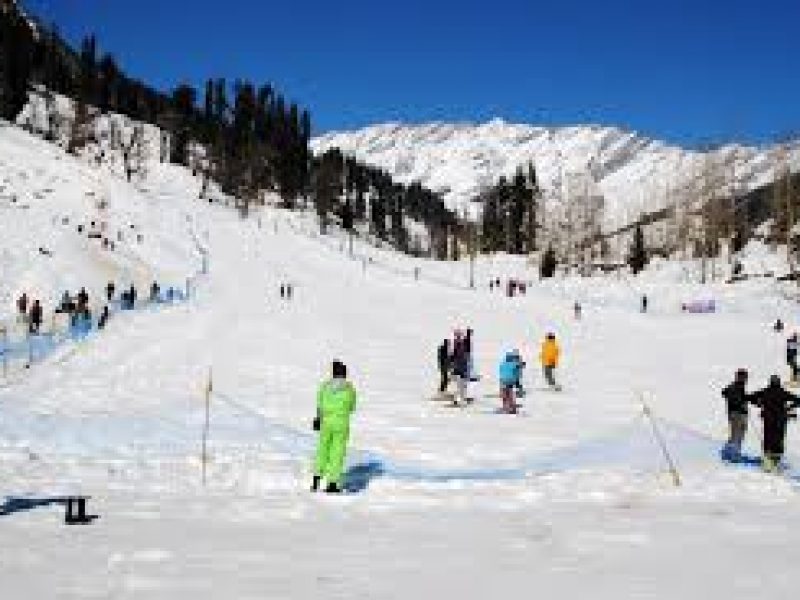 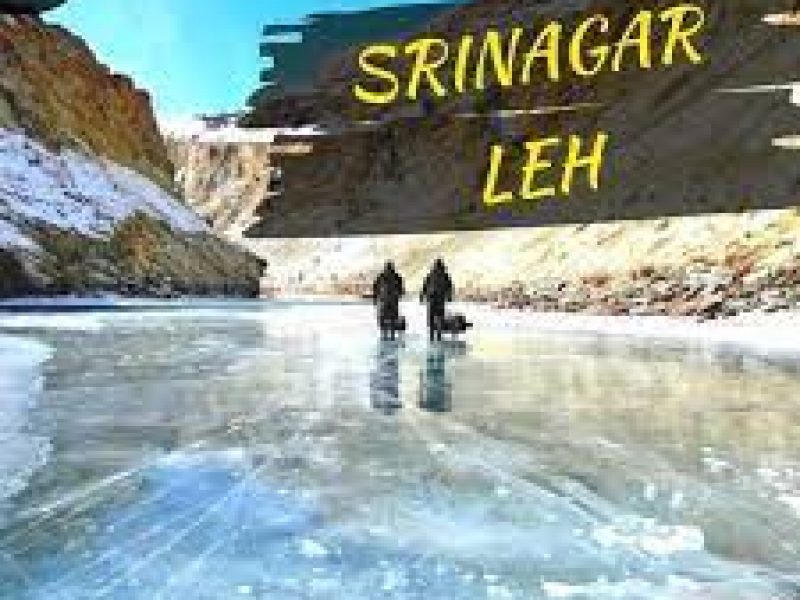